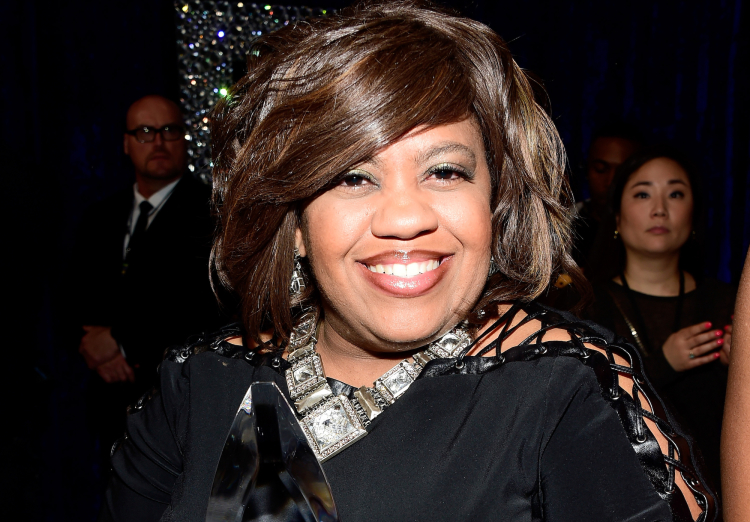 2/22/2016 We know her best as the Washingtonian surgeon Miranda Bailey, but Grey’s Anatomy star Chandra Wilson is a Texas girl, and her home state is giving her a high honor next month!

Per The Hollywood Reporter, this title puts Chandra in the same ranks as past honorees like Quentin Tarantino, Tommy Lee Jones, and Sissy Spacek.