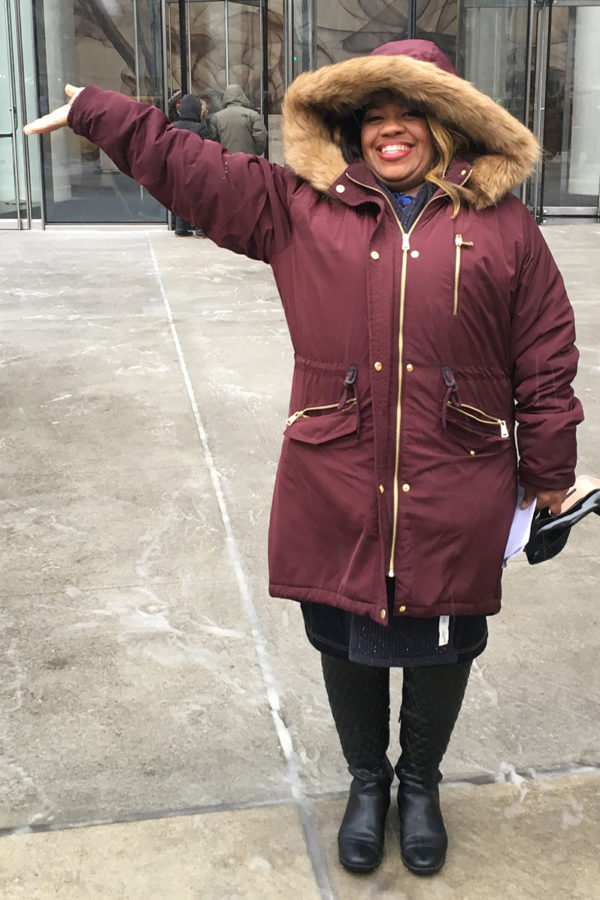 She started the day interviewing with Newsweek.com.  Thank you to Jessica Durham, Alexis Wierenga and Zoe Jones for making that happen.

‘Grey’s Anatomy’ star Chandra Wilson on directing tonight’s record-breaking episode that will make it the longest-running medical drama on TV: “The relevance…has a lot to do with the loyalty of the fanbase.” #GreysAnatomy pic.twitter.com/JEVnl9bCLo 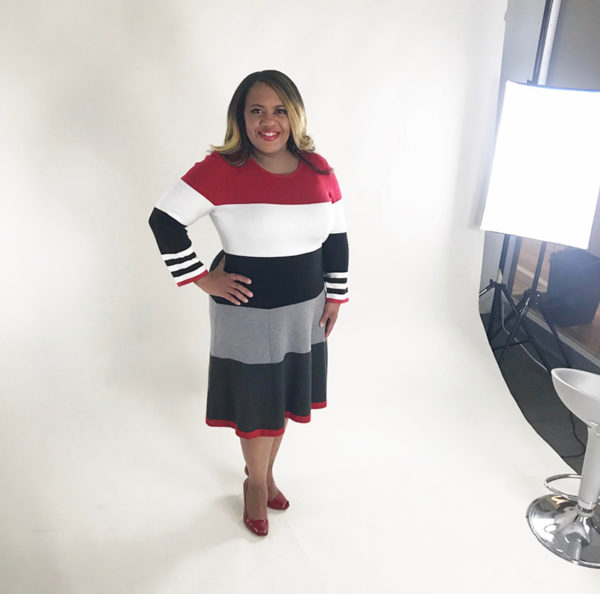 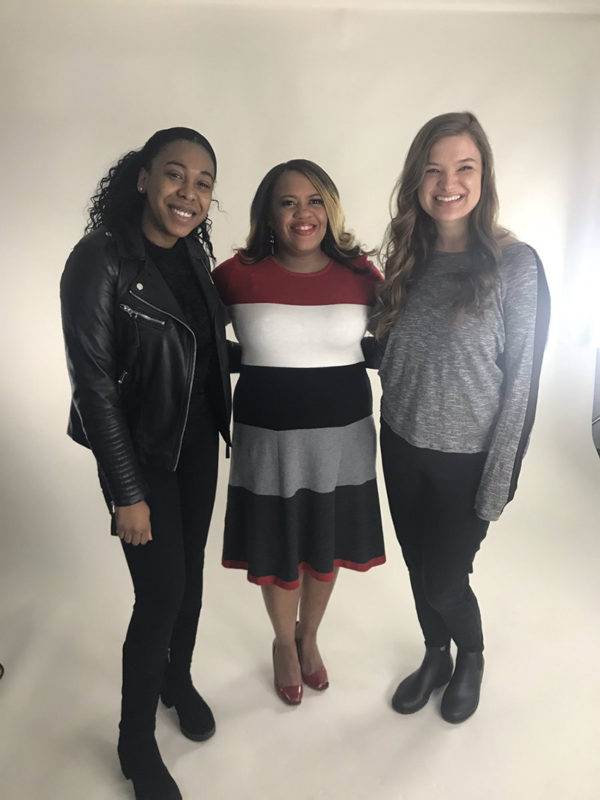 Then over to Live with Kelly and Ryan for a fun 2 segment interview about everything from Chandra getting her start as an actor, to the 2/28/2019 history making Grey’s Anatomy episode. 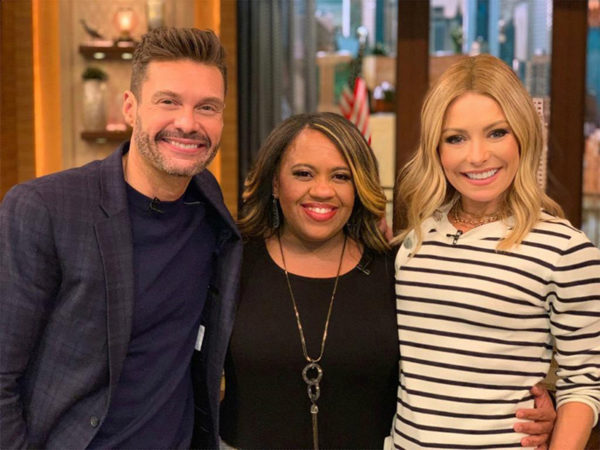 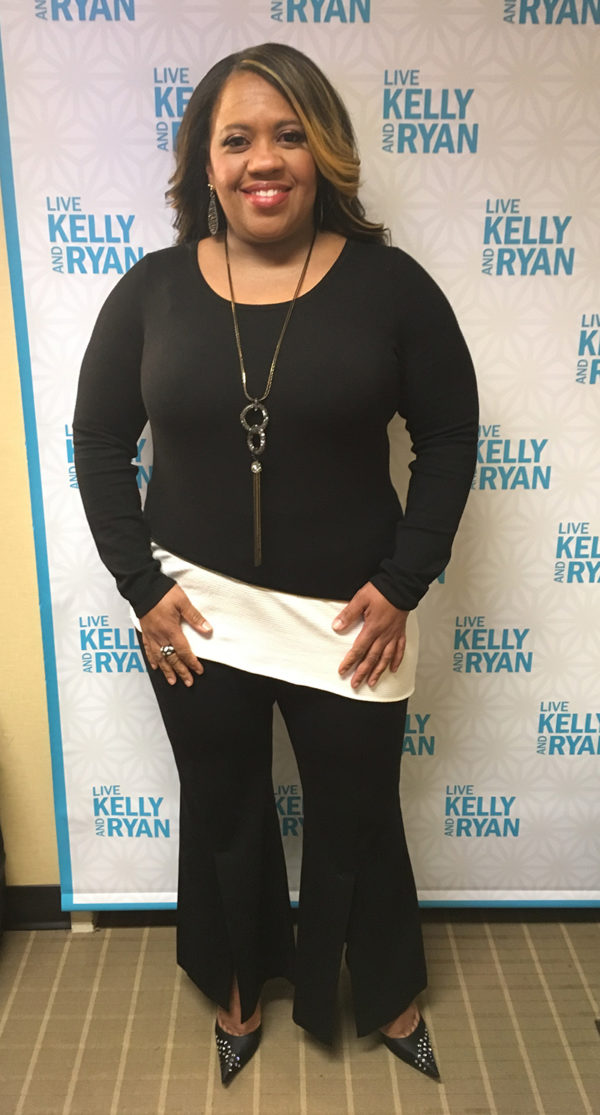 Calling All Grey’s Anatomy Trivia Buffs! We Put Chandra Wilson to the Test on All Things Dr. Bailey Click to watch 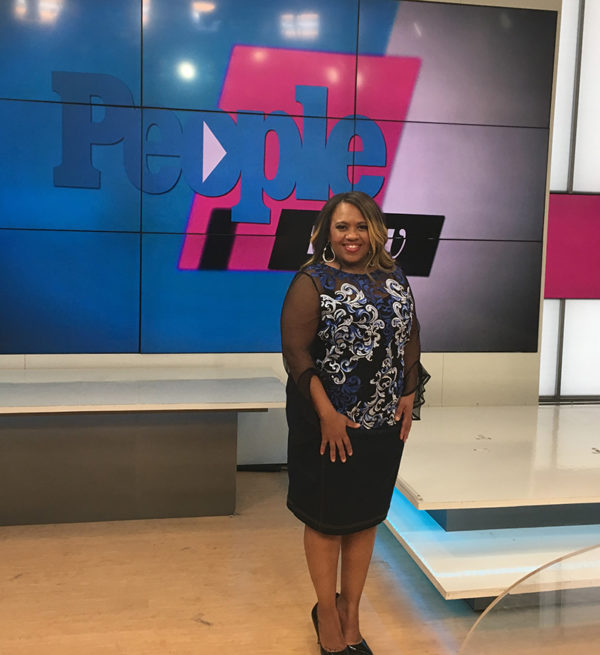 Finally, she interviewed on Profile! by BuzzFeed News with Ashley C Ford, which airs Sunday 2/24/2019. 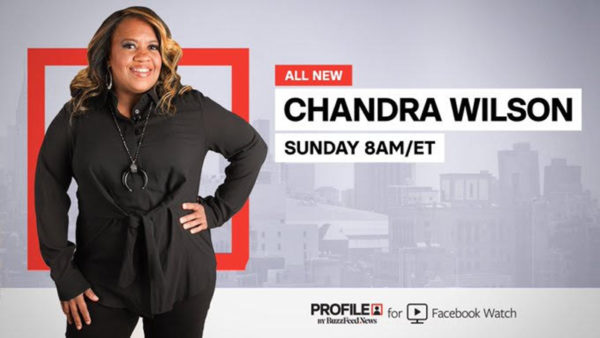 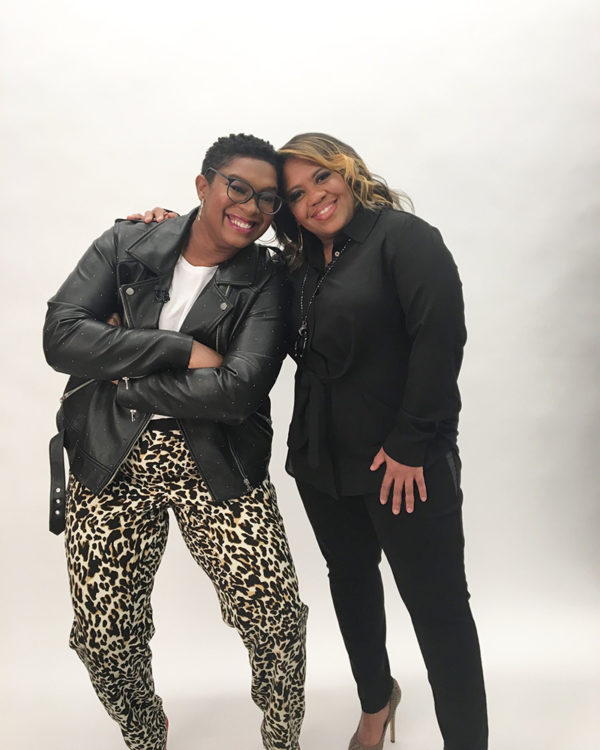