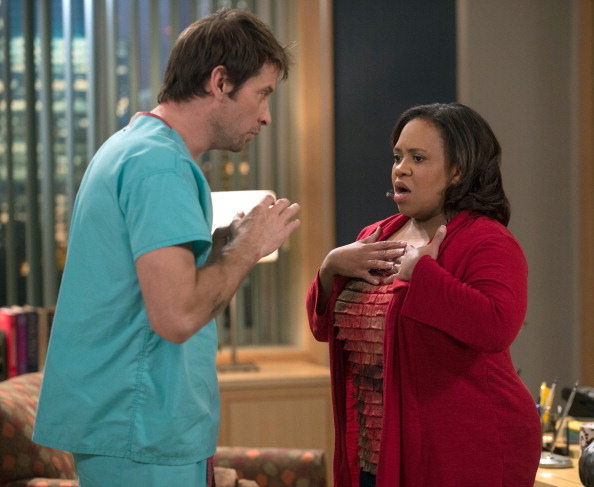 Posted at 19:34h in News, Television by admin

Dec 18, 2013 Chandra Wilson of ABC’s “Grey’s Anatomy” is due to scrub in on daytime soap “General Hospital” for a guest appearance.”

According to Soaps In Depth, producers haven’t yet told her who she will play, but the actress is fulfilling a lifelong dream in visiting TV’s Port Charles.

“I’ve watched General Hospital for 35 years,” Wilson tells the magazine. “I grew up with it. It holds such a place in my heart. Even though we’ve shared the same lot for 10 years I can’t talk to anybody on the lot. … It’s weird to see them because they’re supposed to be in Port Charles! I have that kind of fan disconnect.”