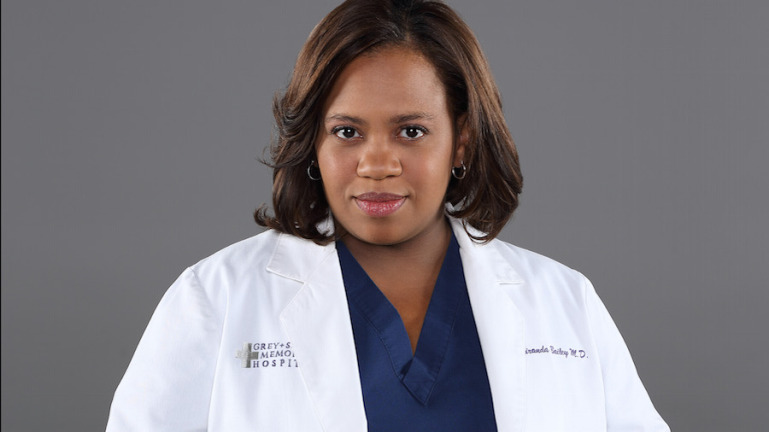 7/30/2015 Miranda Bailey (Chandra Wilson) wants to be Chief of Surgery at Grey Sloane Memorial Hospital — and she’s going to revert to some classic Bailey no-nonsense hustling to make sure she gets that job.

In the early seasons of “Grey’s Anatomy,” Bailey was famous for getting stuff done by taking charge or delivering emotional, blunt speeches to her interns that refused to get themselves together. In more recent arcs, Bailey’s esteem has been shaken by marital ups and downs and a battle with OCD following an infection outbreak amongst her surgical patients.

“[You’ll see] some self-confidence that you haven’t seen in a while from her coming out. This is a really important step for her, just as important as getting on the board,” Wilson continues. “I think being the chief is kind of the pinnacle of her career.”

When asked if there’s anyone in particular that Bailey will be taking down to get the coveted position, Wilson admits that everyone is on the chopping block, which is how you know old-school Bailey is back in action.

“It looks like from what I’m reading in the next script, she’s across the board giving people a hard time,” she says. “That’s why I’m saying it’s some classic Bailey about to come out.”

A classic Bailey reappearance might be exactly what the staff of Grey Sloane needs after Derek Shepherd (Patrick Dempsey) died in Season 11, leaving the politics of the hospital in flux. If Bailey is back in her prime then everyone else also better be on their A-game or they won’t stand a chance.