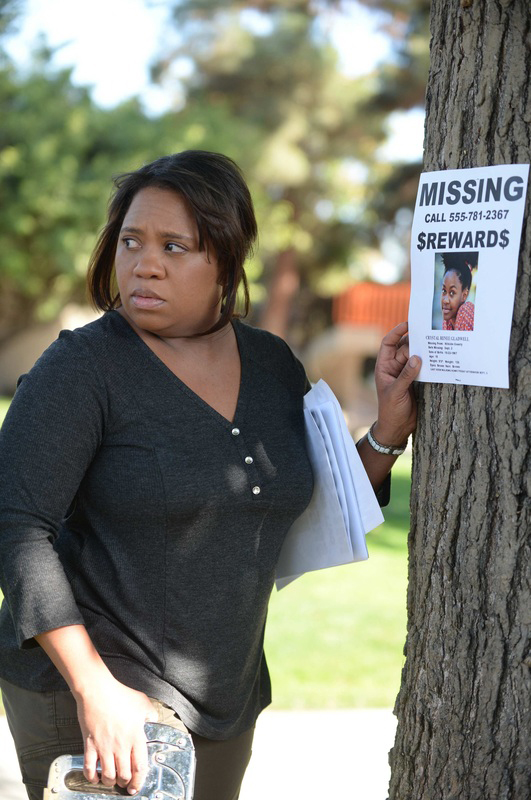 Over 2,000 Americans are reported missing every day, including both adults and children. Although minority children make up 65 percent of non-family abductions, many of these stories go untold. Until now.

Muted follows Lena Gladwell (played by Chandra Wilson), a mother whose world is shattered when her teenage daughter Crystal disappears. Springing into action, Lena attempts to enlist the help of the press and the police. Expecting the full support of law enforcement and local media, Lena quickly learns the painful and tragic lesson that all missing persons are not created equal.