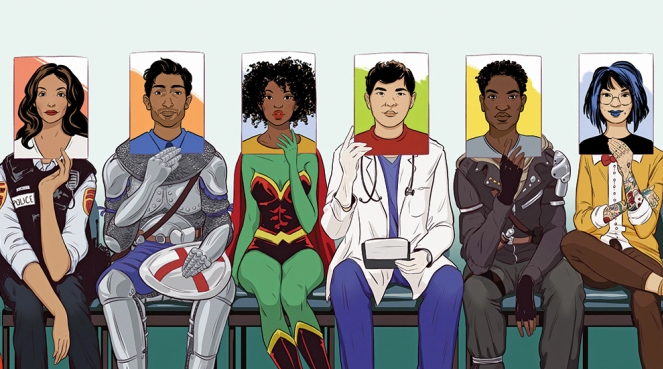 11/4/2016 When Linda Lowy was casting the pilot for “Grey’s Anatomy” more than a decade ago, she had only one edict from creator Shonda Rhimes regarding skin color — Miranda Bailey had to be white. Rhimes envisioned the character as a petite blonde whose mousy frame would contrast with a fierce intellect and fiercer demeanor, both of which would intimidate the show’s young doctors in training. Kristin Chenoweth tested for the role. But then Lowy saw a taped audition from an African-American actress named Chandra Wilson.