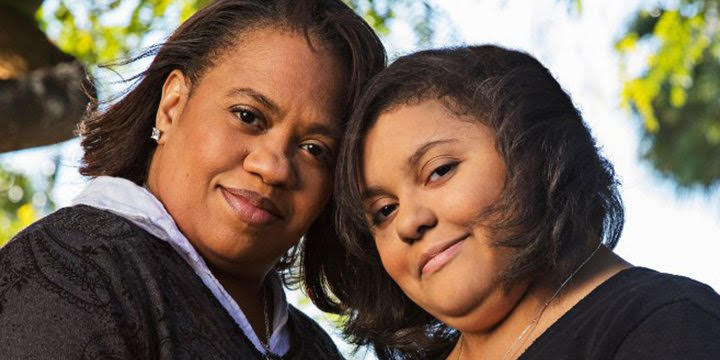 Posted at 19:50h in cyclic vomiting by admin

3/29/2017 As Dr. Miranda Bailey on ABC’s Grey’s Anatomy, Chandra Wilson is used to solving medical mysteries. But when her daughter suddenly came face to face with her own rare disorder, the actress fell straight into detective mode.

After a casual outing with friends when she was 16 years old, Sarina McFarlane thought she was fighting a bad case of food poisoning. However, after repetitive attacks of nausea and vomiting, both daughter and mother knew it was something more serious.

“She would get these terrible bouts of vomiting and stabbing abdominal pains,” Wilson, 47, exclusively tells PEOPLE in this week’s issue. “I thought, ‘This was crazy.’ Something was wrong with my daughter, and nobody could tell me what it was.”

For Chandra Wilson, watching her daughter’s struggle nearly got to the point of unbearable.

“I found myself tracking what foods she was eating, where we were, tracking all this information myself,” she says. “Each hospital visit, I would put the info into a binder. By month eight, I was walking around with this gigantic binder.”